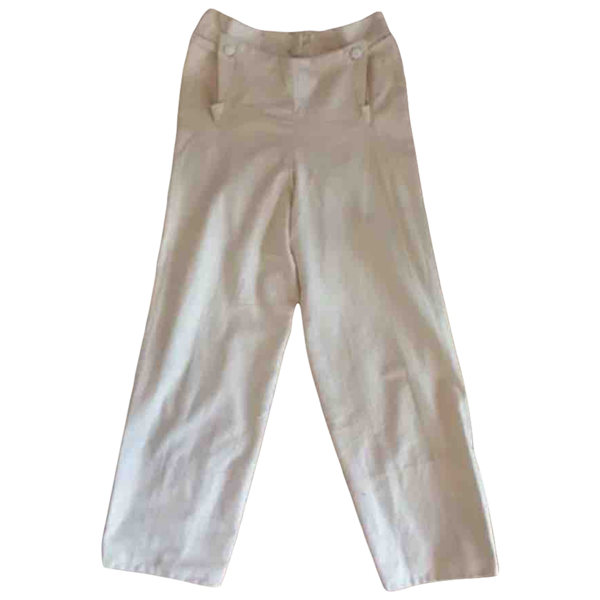 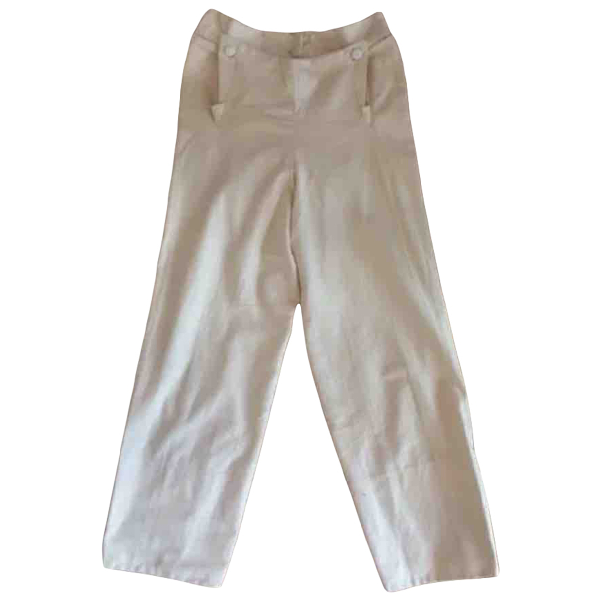 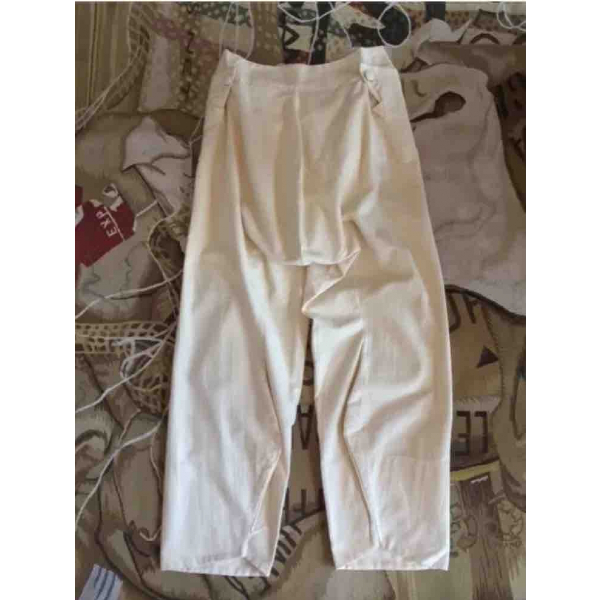 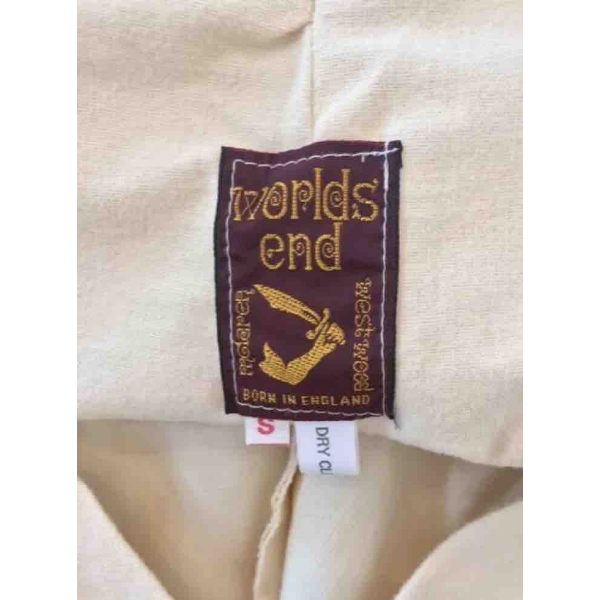 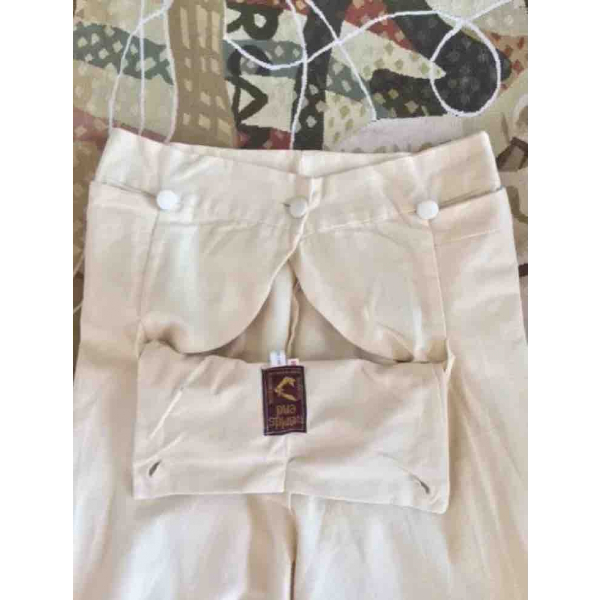 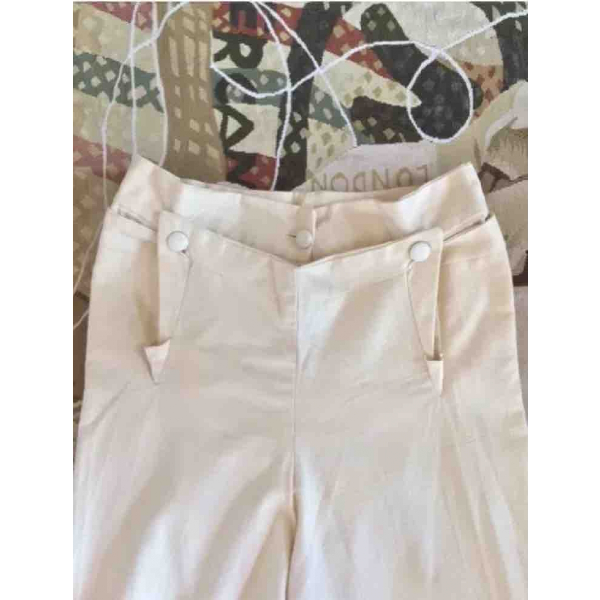 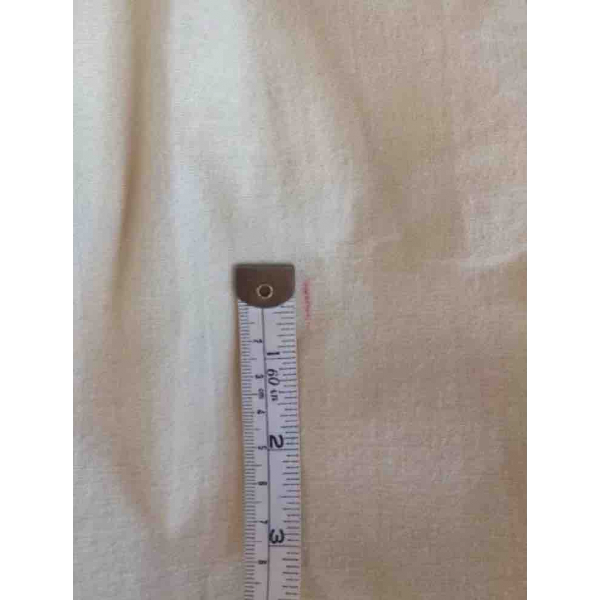 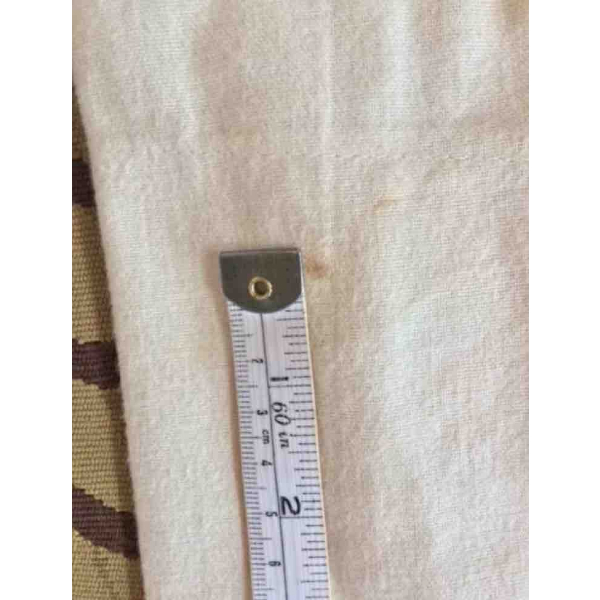 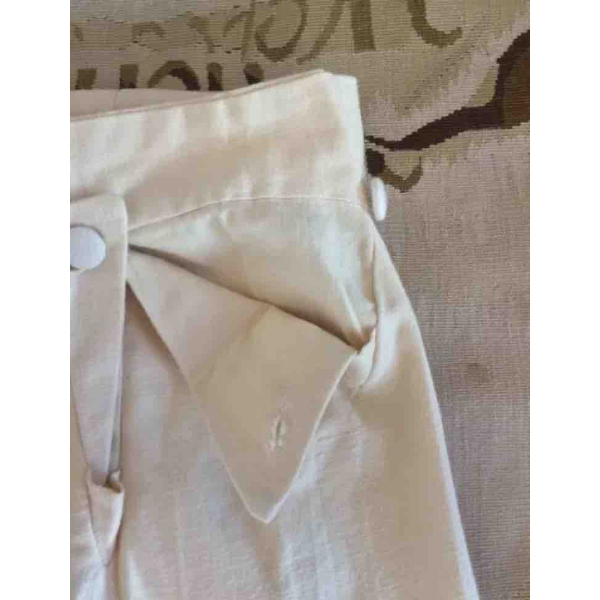 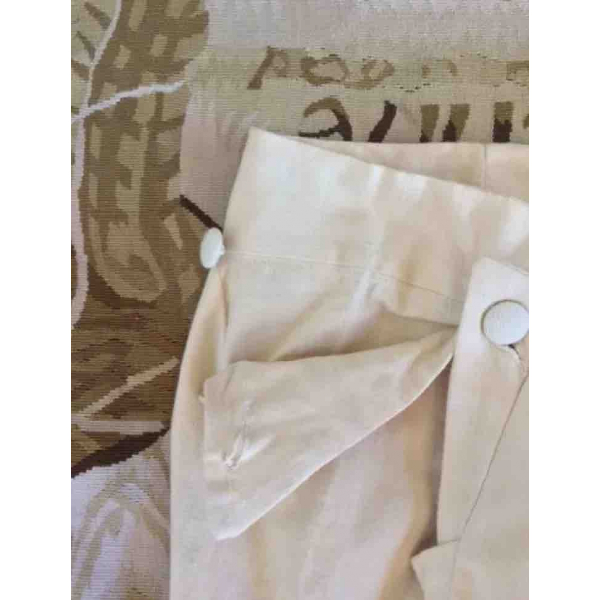 Dame Vivienne Westwood is an English fashion designer and businesswoman, largely responsible for bringing modern punk and new wave fashions into the mainstream. Westwood came to public notice when she made clothes for Malcolm McLaren's boutique in the King's Road, which became famous as "SEX". It was their ability to synthesise clothing and music that shaped the 1970s UK punk scene, dominated by McLaren's band, the Sex Pistols. She was deeply inspired by the shock-value of punk - "seeing if one could put a spoke in the system".