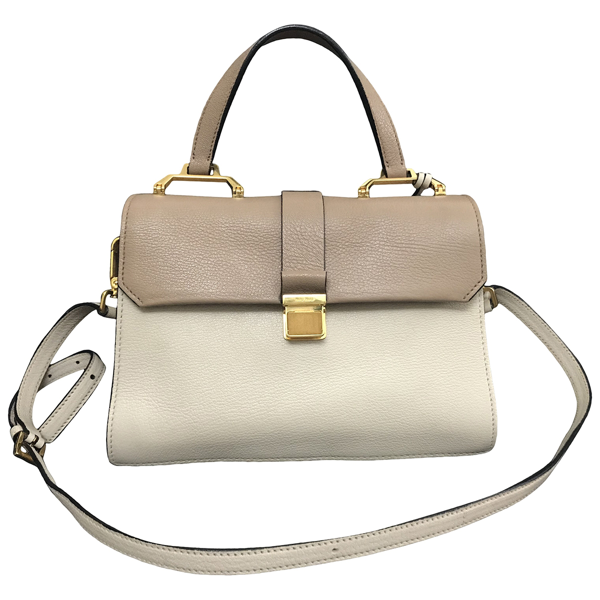 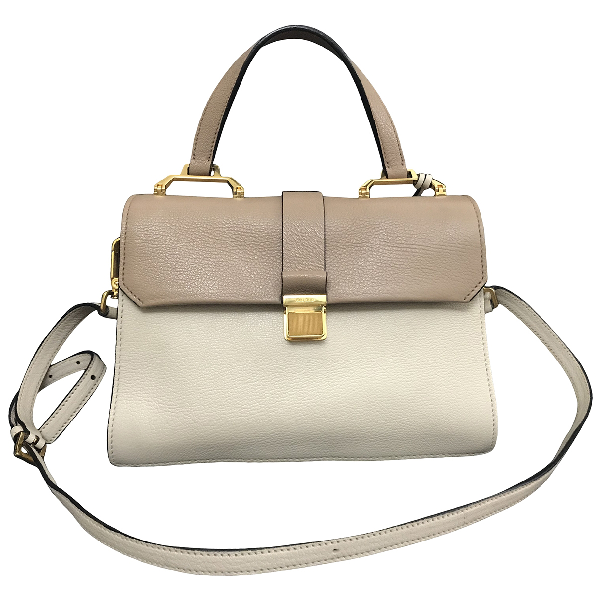 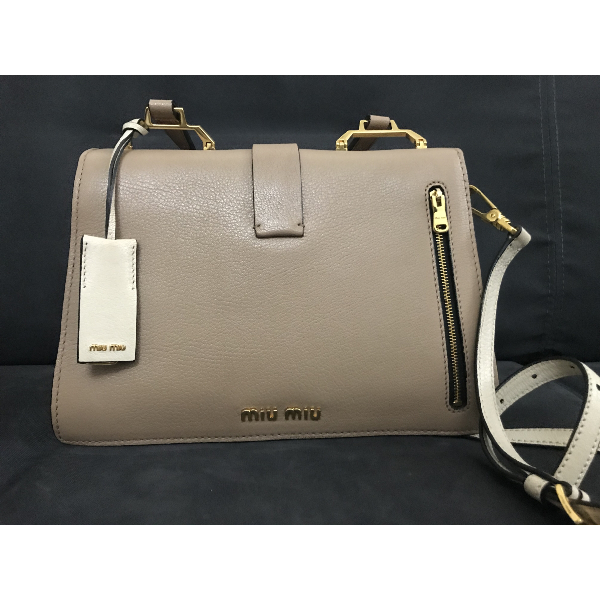 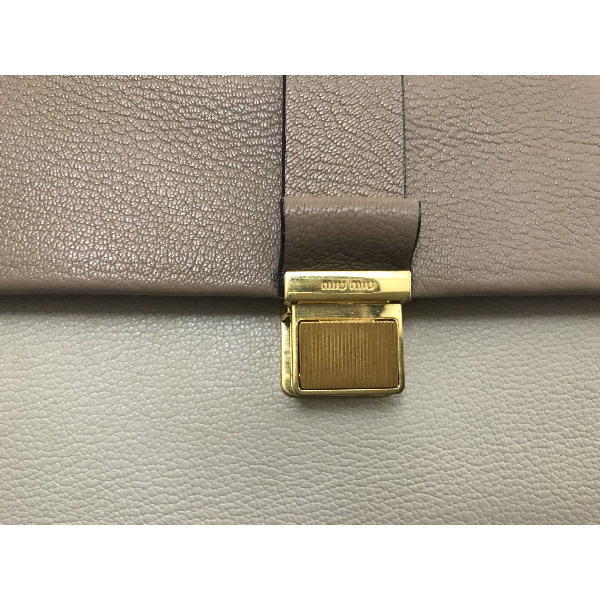 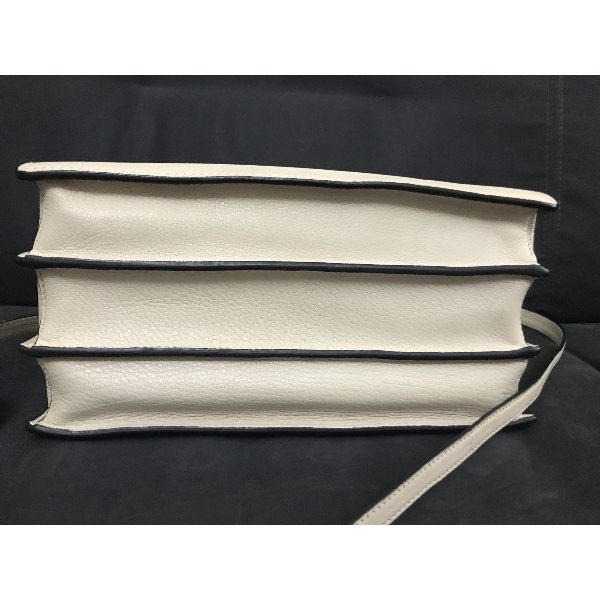 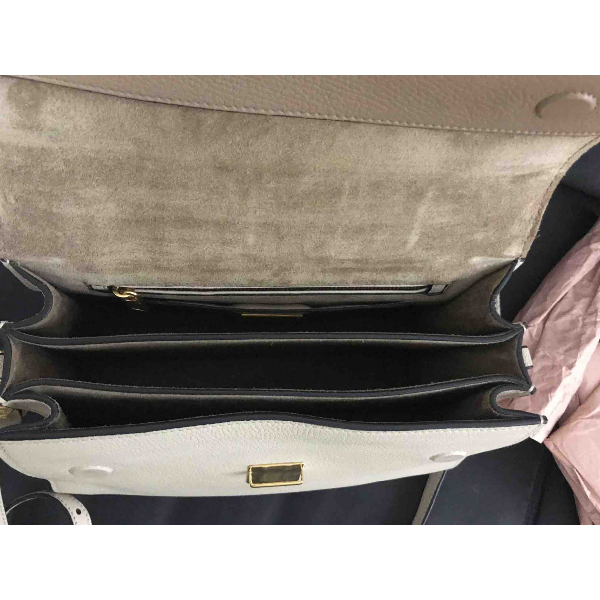 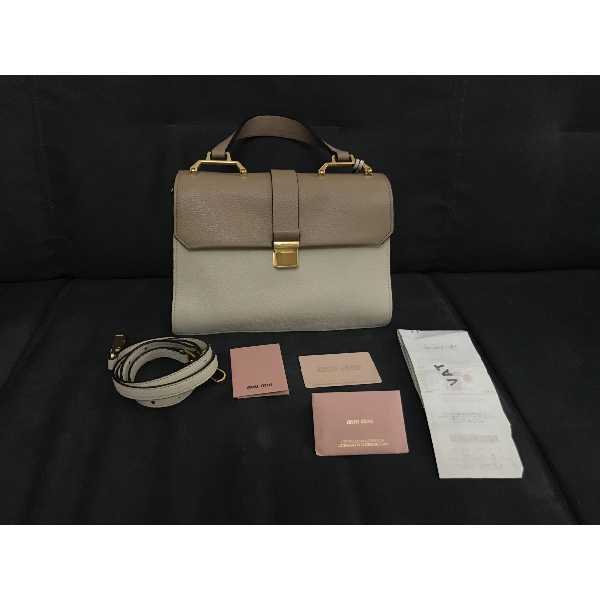 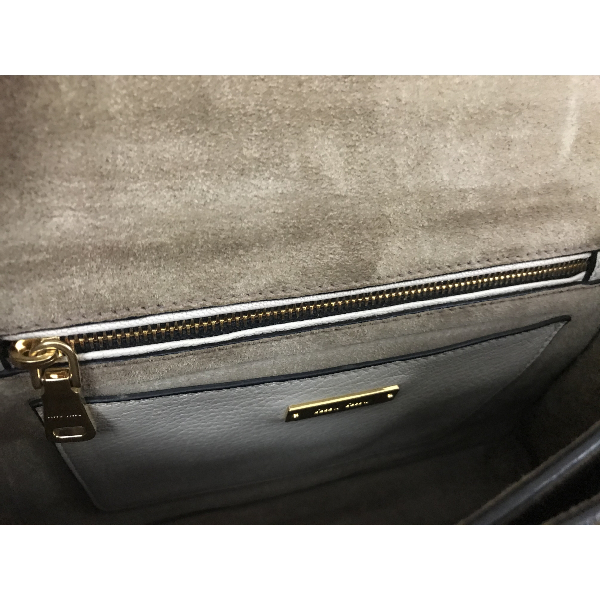 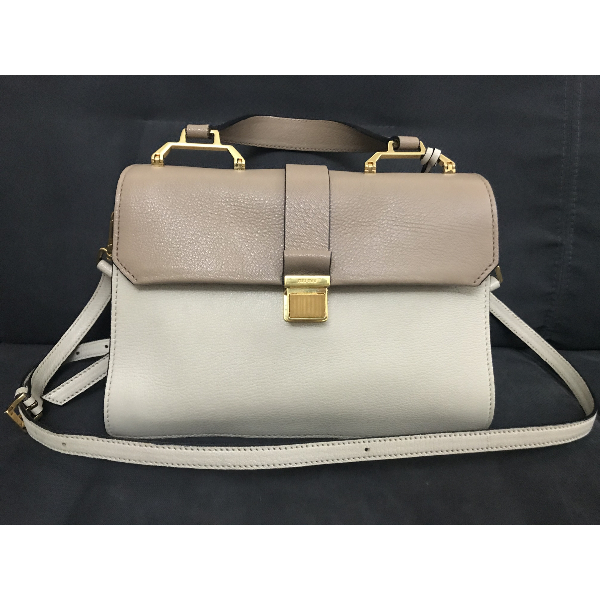 Miu Miu Madras handbag for women. Multicolour Leather. Size \N. Used condition. Launched in the 1990s, Miu Miu embodies futuristic Italian style. With a mission statement to be an accessible option in the world of luxury, the collections are no less refined, avant-garde and elegant. Miuccia Prada’s key pieces, which have dressed many famous personalities, reflect the impeccable and timeless style of the Italian fashion house.