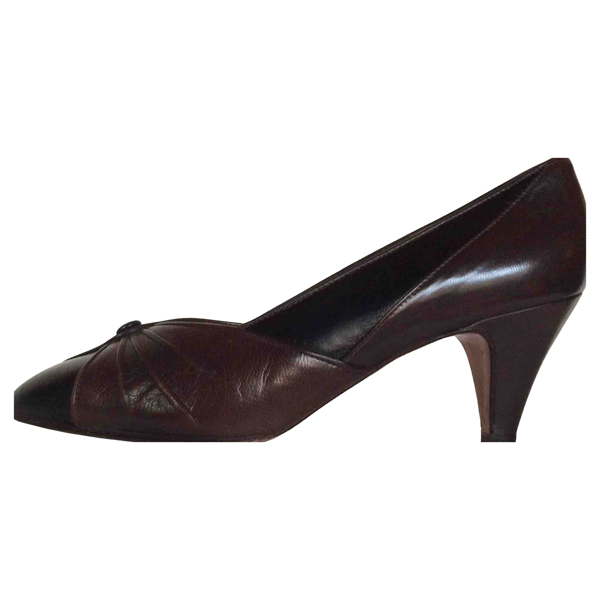 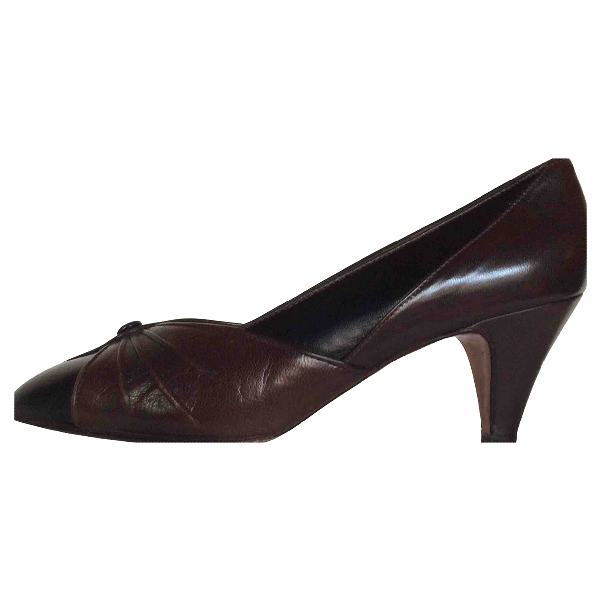 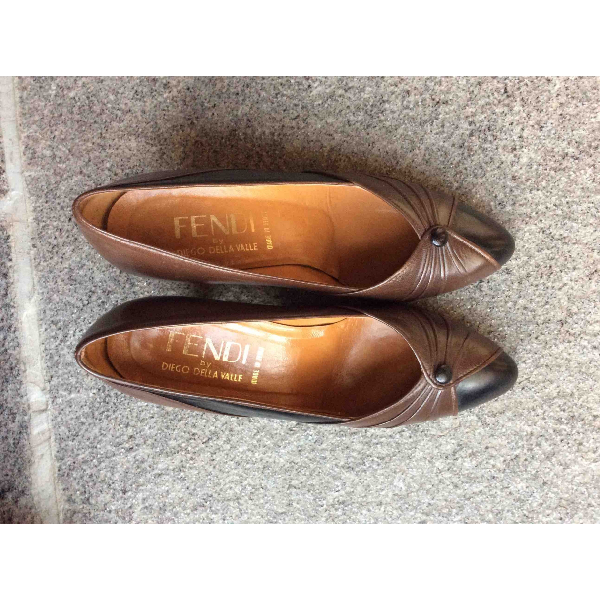 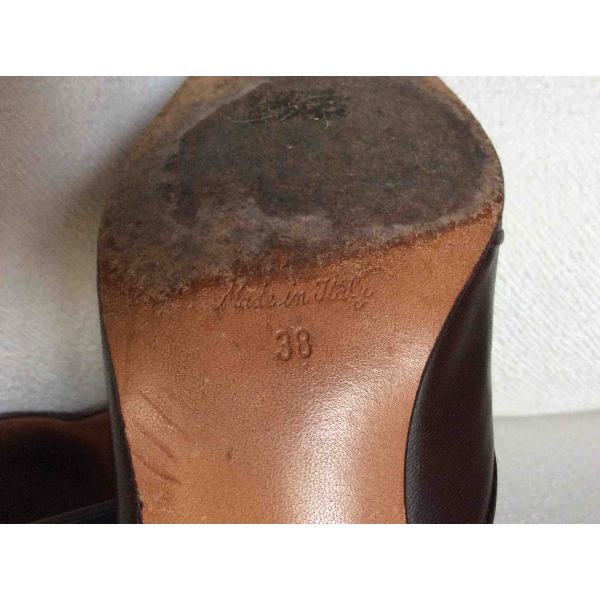 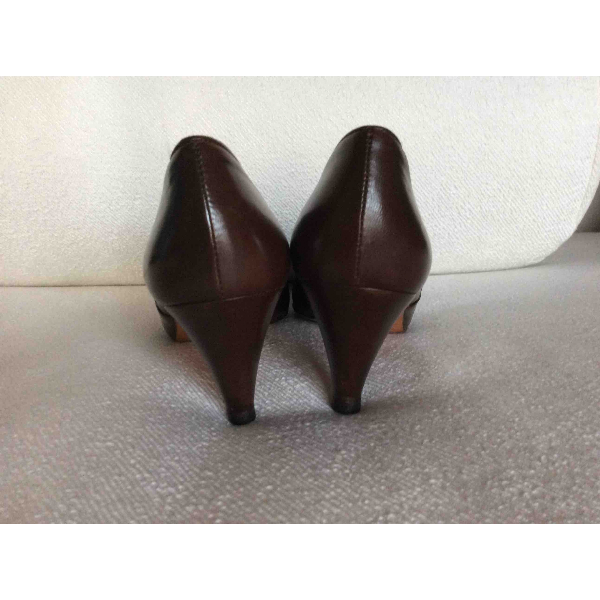 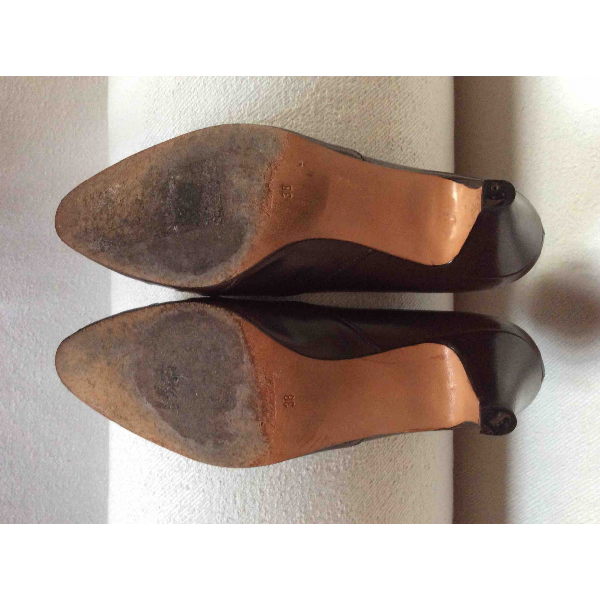 A world of fashion, powered by technology. ModeSens pulls from the racks of 41,368 luxury brands, aggregating every product at the item level for a seamless, transparent and secure shopping experience