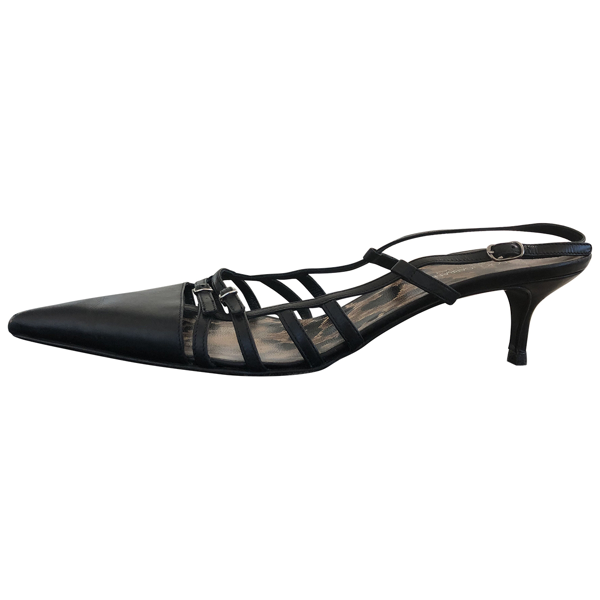 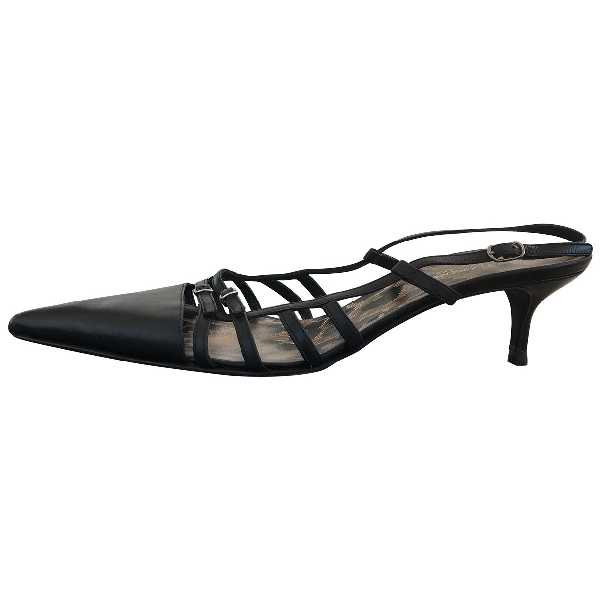 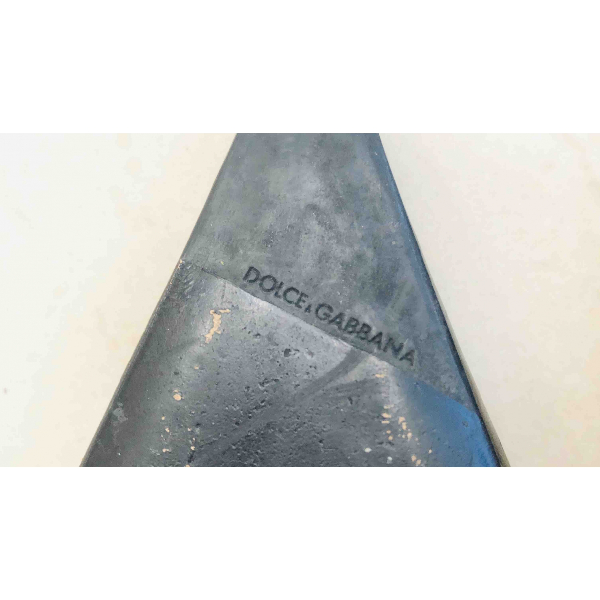 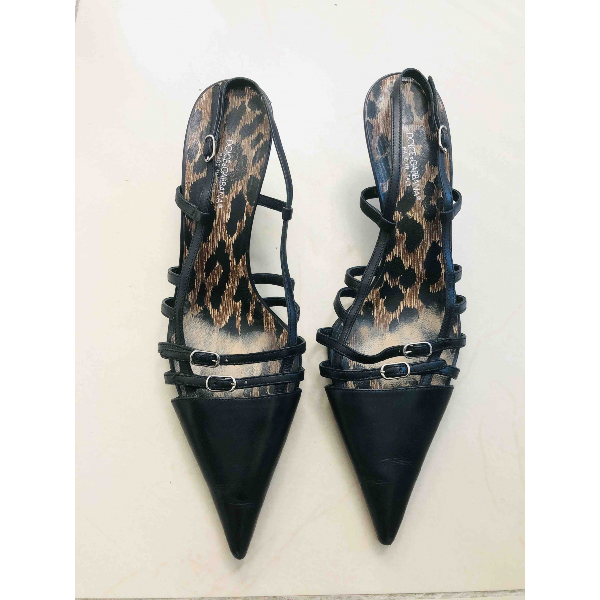 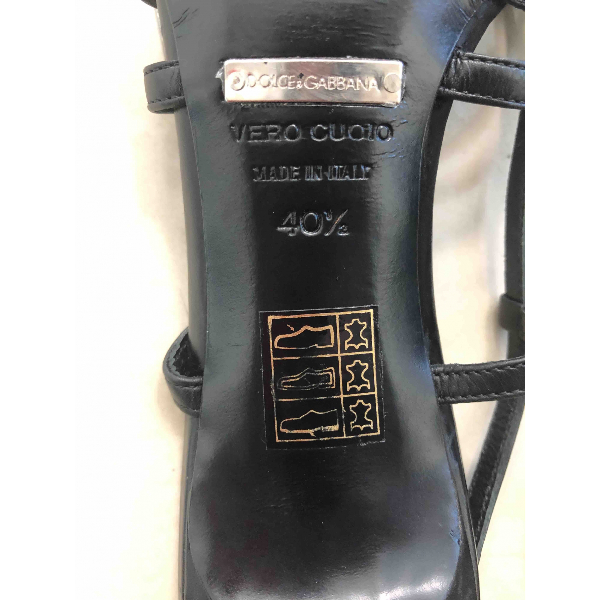 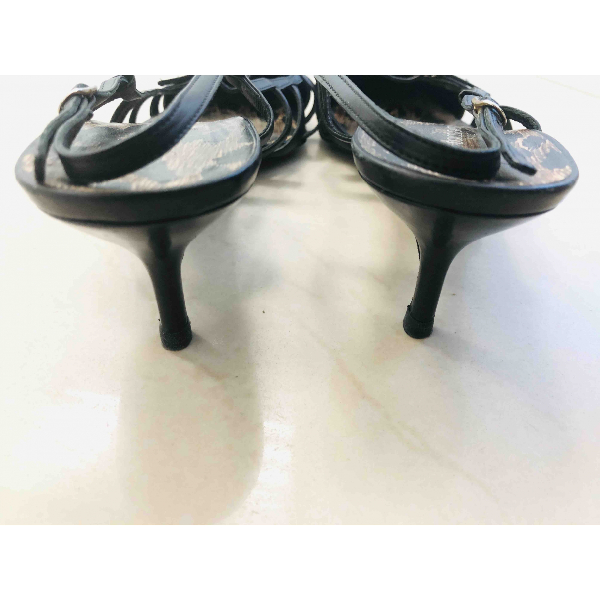 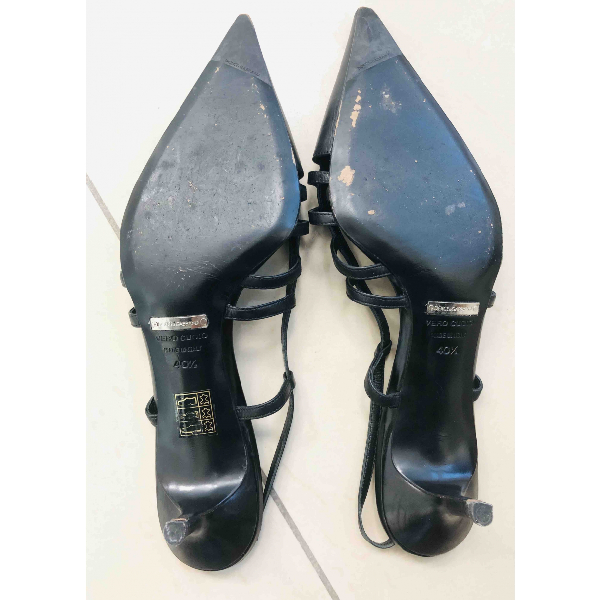 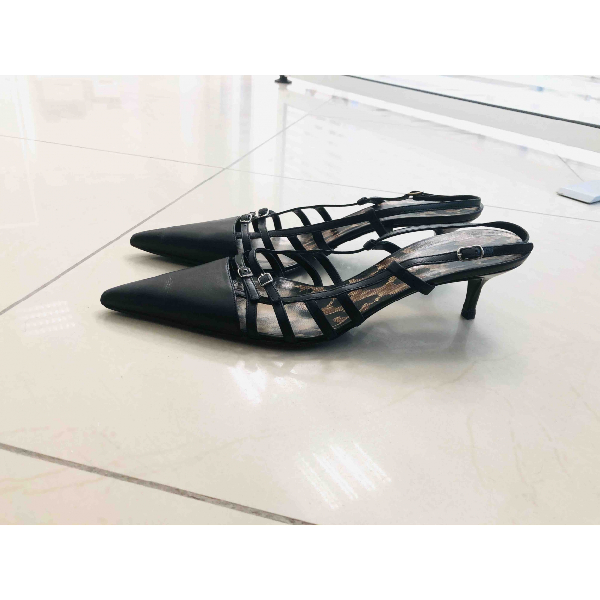 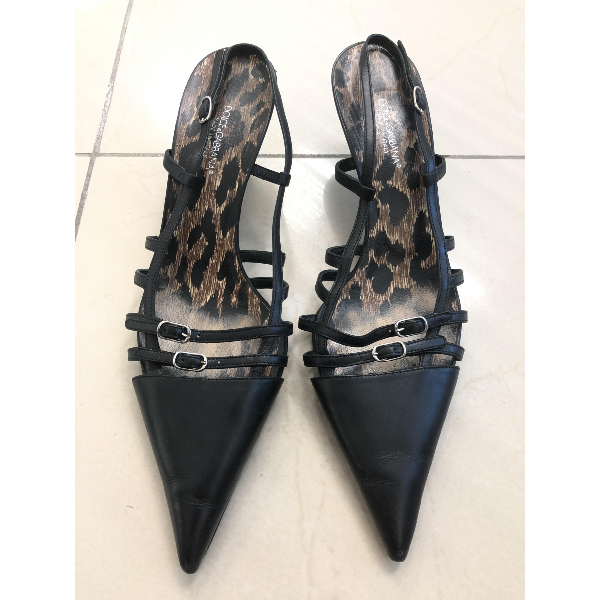 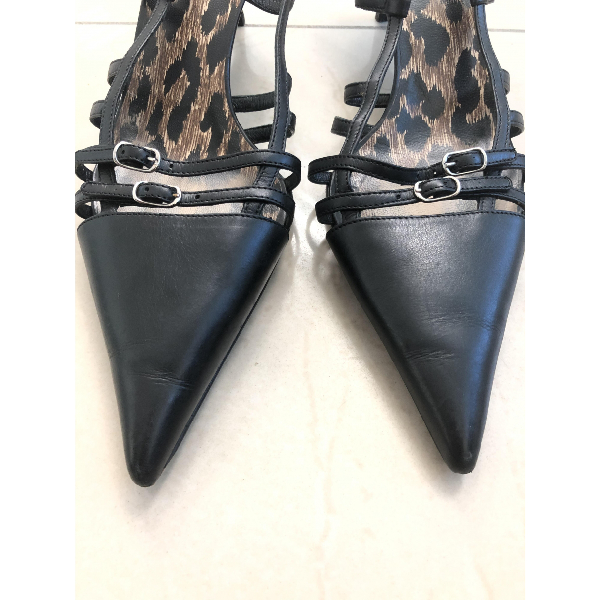 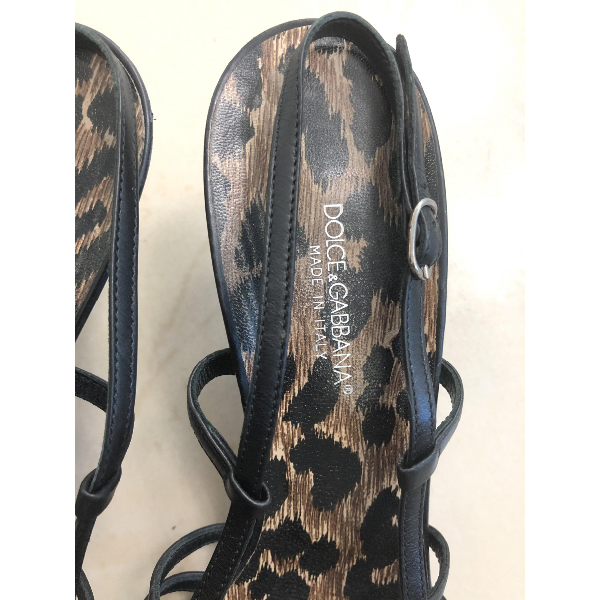 Dolce & Gabbana \N heels for women. Black Leather. Size 40.5 EU. Used condition. Led by the duo Choc Domenico Dolce and Stefano Gabbana, the prestigious fashion house is at the height of its success. The D&G aesthetic is feminine and luxurious, featuring cult pieces that the fashion world is forever coveting. Dolce & Gabbana create unique collections famed for their finesse, quality and originality.