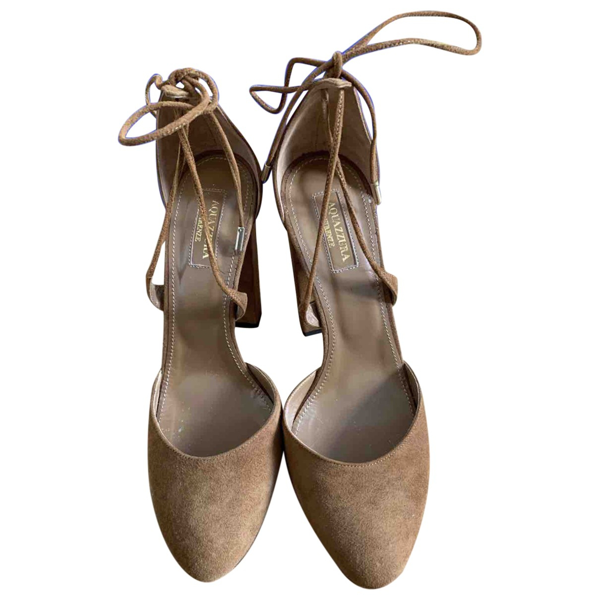 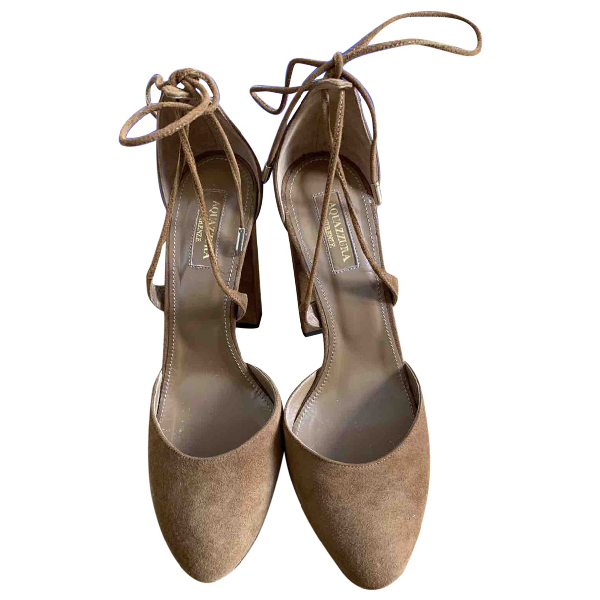 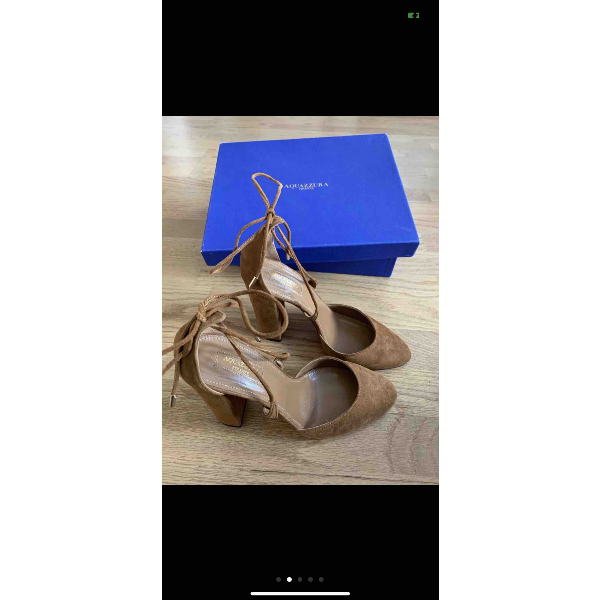 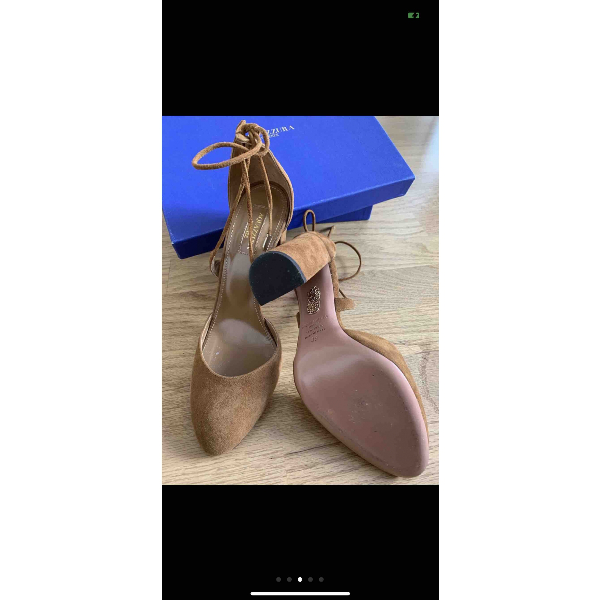 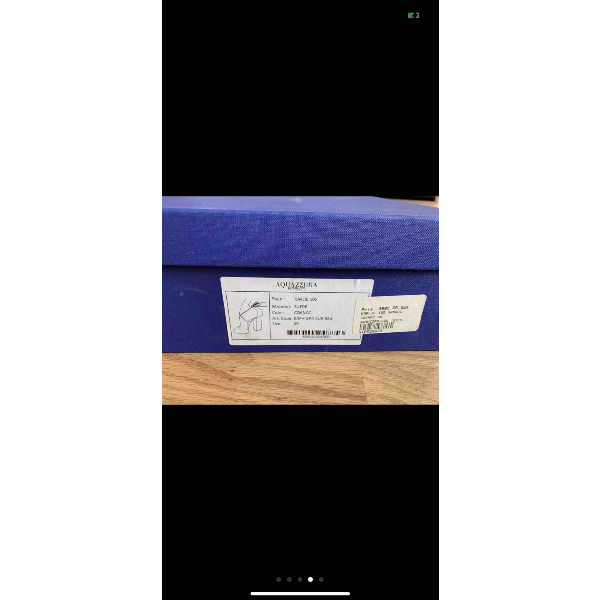 Born in Colombia and raised between Miami and London, Edgardo Osorio combines his eye for drop-dead glamour, his passion for modern design and his hand for luxury craftsmanship into desirable footwear. After attending the London College of Fashion and Central Saint Martins, he made his first strides in the footwear world within some of the most prestigious luxury brands such as Salvatore Ferragamo, Sigerson Morrison, René Caovilla, and Roberto Cavalli. In 2011, after working in the industry for 10 years, and at just 25 years old, Edgardo launched his luxury footwear brand AQUAZZURA. Striking the perfect balance between modern design and impeccable craftsmanship, Edgardo creates stylish yet wearable footwear for the modern woman. He draws his inspiration from European luxury and tradition whilst creating modern shoes that are both sexy and incredibly comfortable, winning him awards such as the Footwear News ’“Best Designer of 2015” award, the “Vivian Infantino Emerging Talent Award” in 2013 and Elle Spain’s Style Awards as the 2014 “Best Accessories Designer of the Year”. The “Sexy Thing” booties, the Belgravia and Christy flats, and the Wild Thing sandals are his signature styles and have been claimed as “Must Have” shoes by top influencers and fashion press. Edgardo Osorio has been featured in numerous, top international magazines.