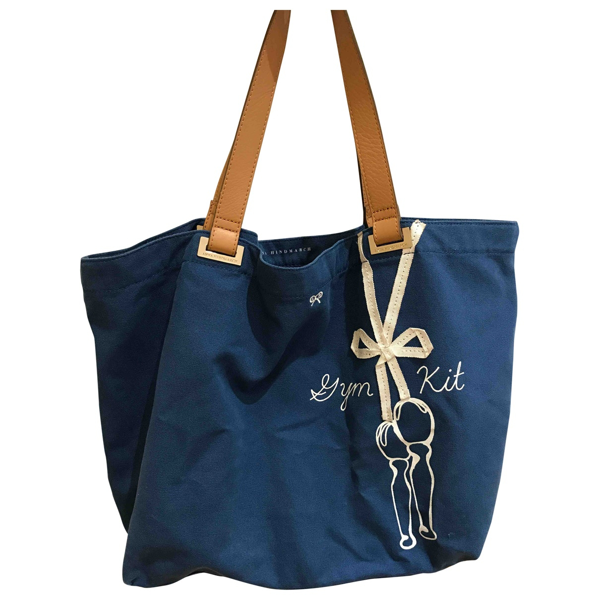 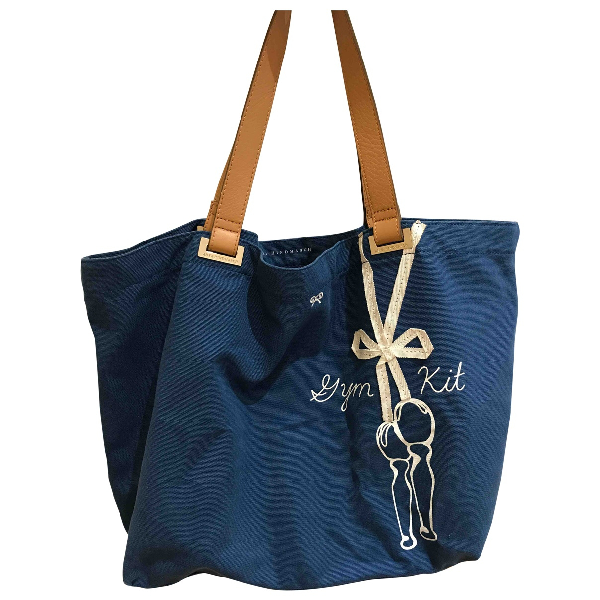 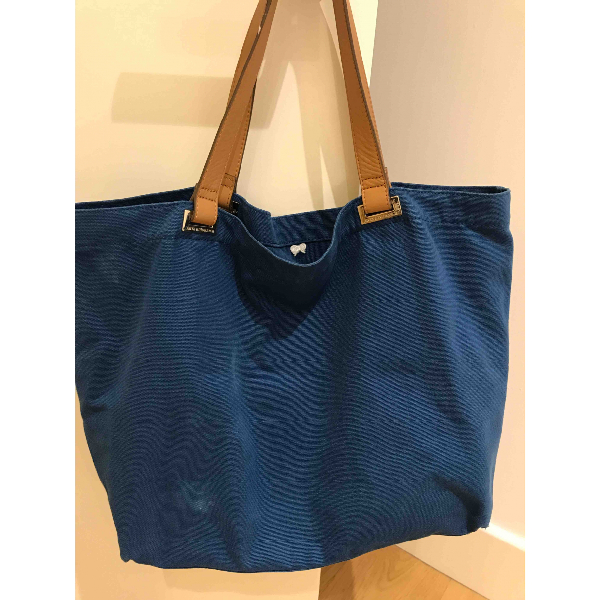 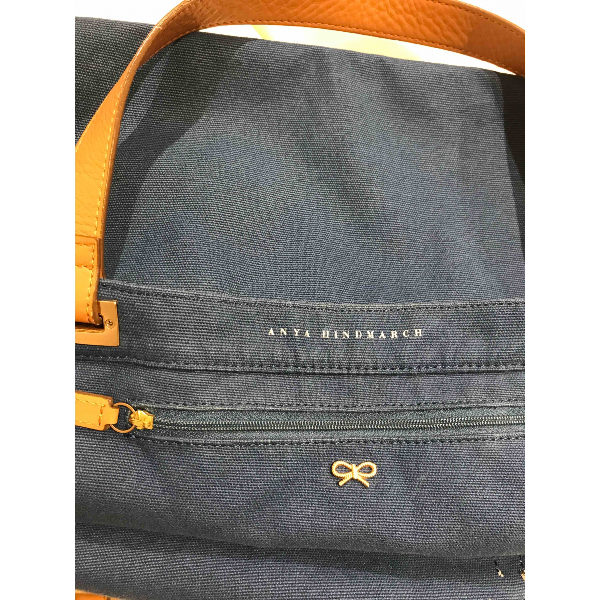 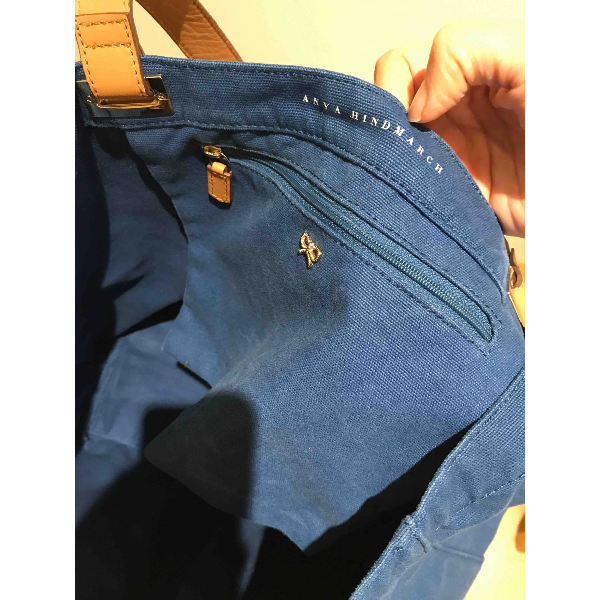 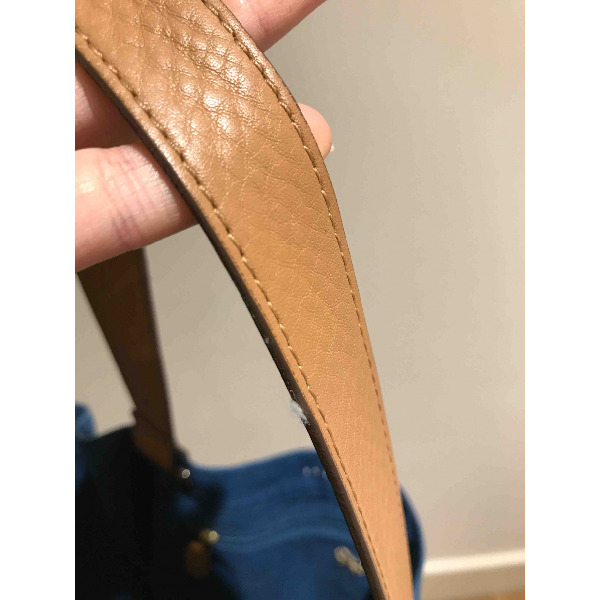 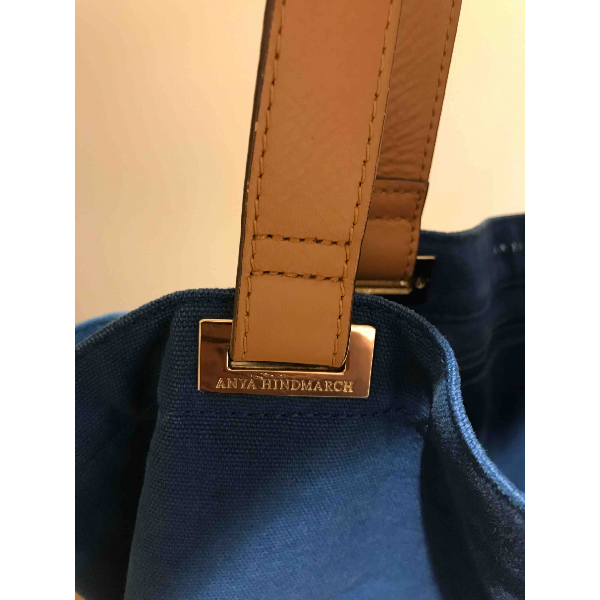 Anya founded her business in London in 1987 and has since grown into a global brand that has over 40 stores - including flagships in New York, London and Tokyo – and is stocked in many of the world’s best retail stores, from Barney’s in New York to BoonTheShop in Korea. Despite this global success, Anya Hindmarch still retains the appeal and uniqueness of a niche brand. The only accessories designer to hold an on-schedule London Fashion Week show, Anya Hindmarch shows have become renowned for their creativity and wit. Recent highlights include models floating weightlessly over the catwalk, a 120-strong male choir and a giant mirrored kaleidoscopic set. In addition, the collections are showcased in seasonal pop-ups that have included a ‘Mini Mart’ on London’s Mount Street and an Anya Hindmarch ‘Service Station’, the first retail installation to be housed in the Selfridges London car park which then travelled to Korea, Tokyo and LA. There are also five Anya Hindmarch Bespoke stores, where customers can have drawings or messages in their own handwriting embossed by in-store craftsmen. Part of an ongoing commitment to reconnect the craftsman and the customer, each bespoke piece is - as Anya says - about ‘having your name on something, rather than mine’. A passionate advocate of British design and arts, Anya is also a UK Trade Ambassador, a Non-Executive Director of the British Fashion Council and a trustee of both the Royal Academy of Arts and the Design Museum. In 2009 Anya Hindmarch was awarded an MBE in recognition of her contribution to the British fashion industry and in the last year Anya has received two prestigious Accessory Designer of the Year awards: a British Fashion Award and the Glamour Women of the Year award.